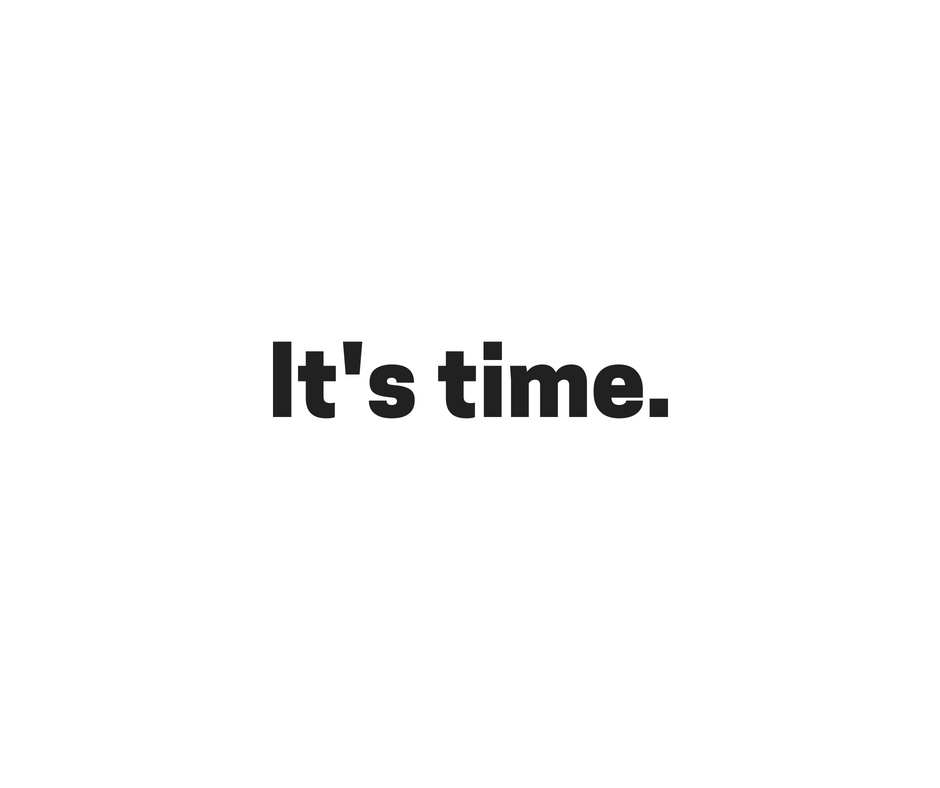 This blog post is written in response to the Dwight Jones murders and his suicide.

This is hard to talk about, but we have to. We, as a community, as professionals, as first responders, as helpers, left a lot of loose ends on this one. This case has it all. It shows how domestic violence is not a private, family matter, how it affects the community. Domestic violence, a mother and child in danger, guns, a messy divorce and child custody arrangement, on-going harassment, and finally, as is all too common, multiple people murdered by someone who felt wronged.

Felt wronged? Let’s explore that. He felt wronged because after he abused the woman he married, terrorized the child they had together, she left–as we often all tell domestic violence victims to do. She left her husband, the father of her child. He felt wronged. Did he expect her to endure his abuse without trying to protect herself and her child? Did he not think his behavior was abusive and unacceptable to do to someone you say you love? It is safe to say we only know a thimble-full of what she and their son endured. This father abandoned his responsibility to keep his son and wife safe. She wanted to leave the state with their son because she was afraid of what he would do to them. Yet, as we now know, the family court wouldn’t let her. The court worried about the relationship between the father and child, more so, I dare say, than the father ever did.

It can be hard to listen to experiences of sexual and domestic violence, but we have to. The stories may seem too inconceivable to be true, but true they are. Dr. Jones knew best, but we did not listen deeply to her – the system is set up not to listen, not to hear the fear and danger involved in these cases, not to take appropriate action to ensure there is follow through with court orders or to ensure a dangerous person cannot access firearms. In this case, not only did we ignore this mother’s concerns about his dangerousness, or her concern regarding his continued contact with their son, we did not listen to the professionals’ concerns either. This woman and boy, who is now a young man, are safe, yes. How many out there are not? Are we helping people with their safety or making more dangerous communities? Are we listening or dismissing survivors? Do we know what they want and need? When is the last time we asked…and really listened? And are we willing to do what is asked of us?